Twitter, one of the most popular social media sites in the world, was founded in 2006 by Jack Dorsey, Noah Glass, Biz Stone, and Evan Williams. Six years later, in 2012, Evan Williams realized that the platform they created wasn't giving people the ability to create quality content.

At the time, tweets were sent out in 140-character messages. That's hardly enough space to write something meaningful, impactful, or of high quality. Williams had such a problem with this that he quit Twitter and started a blogging platform called Medium, with the goal of creating higher-quality content than what was available on Twitter.

To pull this off, Medium decided to ignore user growth and unique website visitors and focus on the metrics that the blogging platform claims really make a difference. Medium's focus was on metrics related to website engagement — things like time on site, time spent reading articles, and number of repeat visitors.

This, of course, raises one huge question: Is Medium actually pulling this off?

In a word, no. By using Nacho Analytics, we were able to examine Medium's website-engagement stats and compare those numbers to Twitter's. It turns out that Twitter is beating Medium in nearly every engagement category.

Bounce rate is important because it gives you a quick snapshot of your “one and done” users. If someone lands on a page and quickly hits the back button, you can safely assume that they didn't find something of interest or value on your website.

So, how did they stack up?

This wasn't a great start for Medium, the platform built on quality. We expected Medium to outperform Twitter on at least one of these two metrics. Unfortunately, they didn't pull that off.

Round 1 winner: Twitter, because it has a lower bounce rate and a higher average session duration.

Since Medium didn't outperform Twitter on either of those metrics, the early results point to Medium being a less useful platform for visitors.

2. New vs. Returning Users: A sign of life from Medium

If your website is producing quality content, then you will have a large percentage of returning visitors. Website visitors want quality content. If you supply it, they're likely to keep coming back for more.

This holds especially true for a website like Medium, which isn't stuck producing content on one topic or for one industry. Their wide range of topics makes them comparable to a newspaper — something that people buy and read every day.

Medium has a healthy percentage of new visitors, which make up 54.8% of their website visitors. But, more importantly, 45.2% of their visitors come back for more. That's a very good ratio to see. Twitter's metrics are also quite good, with a split of 58.6% new and 41.4% returning.

Round 2 winner: Medium, because users return at a higher rate.

Medium might be on to something. The fact that such a large percentage of their visitors are returning suggests that the company is publishing quality content on their platform — the type of content that people want more of.

We need to dig a little bit deeper into the returning users. Returning users should be the highest-quality users because they've been on the site, they know what to expect, and they're coming back for more.

If Medium is really producing a higher quality experience for its users, then the most engaged users — returning users — should have great engagement stats.

For this, we'll focus on three stats: bounce rate, average session duration, and sessions per returning user. We've covered the importance of the first two previously, but the third one, sessions per returning user, is new. The reason we're looking at that stat is because it helps us figure out how many times a user returns. The more a user returns, the more engaged they are, which means they're finding value in the website:

Medium got destroyed in this round, and, honestly, we're not surprised. Twitter has the benefit of never-ending scrolling. You can go to Twitter's homepage and scroll for hours. Medium, on the other hand, is limited because their articles end. Once a reader gets to the end of an article, they're likely going to close the tab or hit the back button and do something else.

There's no incentive to keep reading another, related article. Nothing prompting you to stay on the website. Medium should rethink this if they're serious about keeping people on the website.

It's a different story on Twitter: you can scroll forever, and even if you click on a tweet, you're still presented with another feed. If you click on a user's profile, it's still another feed. On top of that, hit the back button and it just takes you back to the original feed you were on.

Medium should take some notes from Twitter on this topic.

Twitter has a huge advantage over Medium: site structure. Twitter is, essentially, one page. A visitor can go to twitter.com and scroll forever. Medium, unfortunately, doesn't have this feature. If a visitor goes to medium.com, they still have to navigate to another page to read anything. The end result is that there are more opportunities for a visitor to get bored and leave the site.

Our theory is that even though Medium is losing on overall site-engagement stats, they should win when it comes to the performance of their most-visited posts.

To figure this out, we looked at the top 50 Medium posts from the past 30 days, sorted by page views, with engagement stats alongside. Here's what we discovered:

That's a good start for Medium. Their time on page is 30 seconds longer than Twitter. Now, let's look at bounce rate:

Twitter's bounce rate is so low that it's almost unbelievable. Medium's T50 bounce rate of 52.12% isn't bad either.

Round 4 winner: It's a mixed bag, but only because Twitter's bounce rate is unbelievably low. We'll award half a point to each platform.

It seems like we've finally found some signs of quality from Medium. The site's overall stats are likely dragged down by the fact that anyone can create a Medium post — meaning that a lot of the posts on that platform are low quality.

You could make the same argument for Twitter, but the difference is that Twitter has the benefit of appealing to short attention spans. Read a tweet you didn't like? Keep scrolling, you'll find something else of interest in a second.

Twitter won rounds 1 and 3. It also picked up half a point for having a lower bounce rate than Medium in round 4. That gives Twitter a final score of 2.5.

Really, no matter how we split the data, engagement stats for Medium were almost always worse than Twitter. This suggests that Medium's founder, Evan Williams, still hasn't achieved his goal of creating a product that is objectively better than Twitter. Considering that Medium is still struggling to figure out a path to profitability, it might run out of cash before it can ever create a better product. 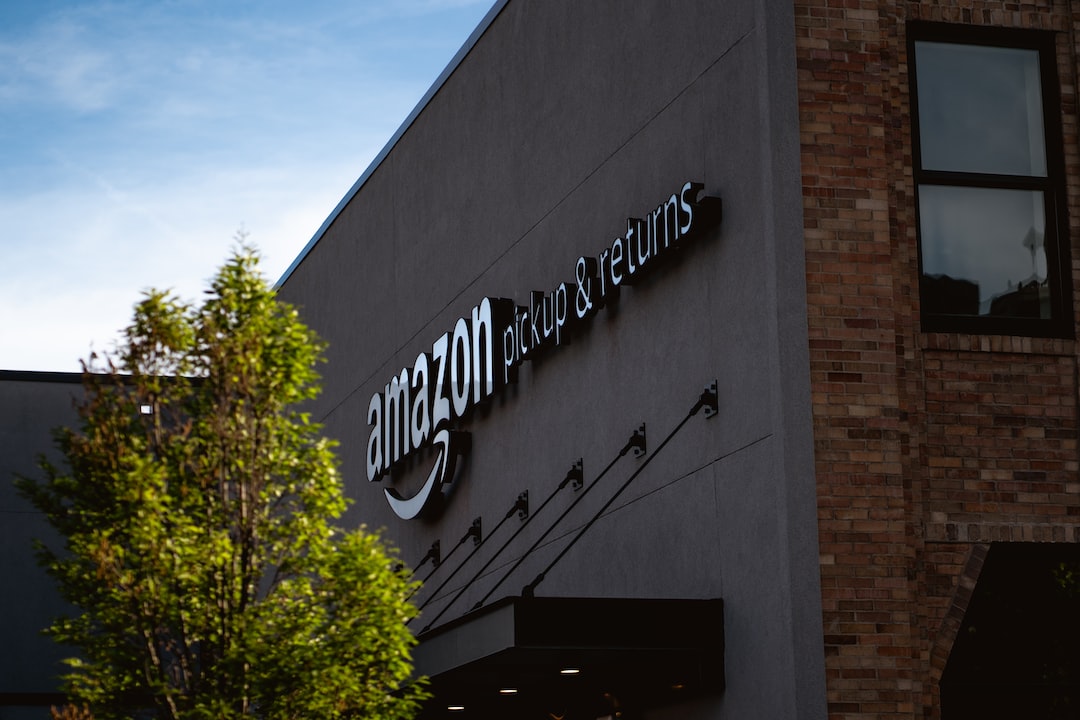 Amazon makes over $800 million a month in extra sales by continuously improving their search results - and all of their competitors (and probably every other online store) could nearly double their total online sales if they followed suit. 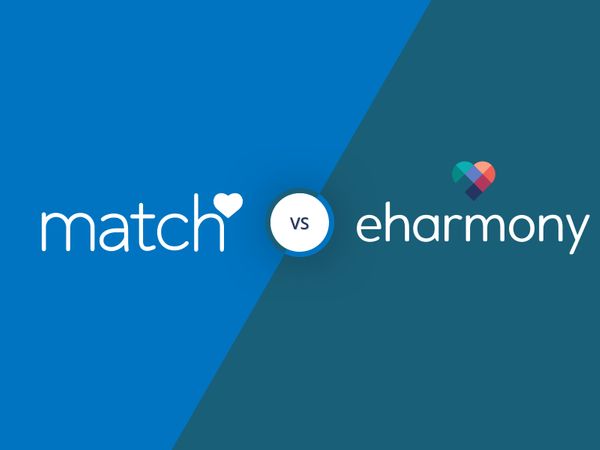 The main things to take away right off the bat is that both websites do well with direct traffic. eHarmony gets a larger percentage of traffic from organic search, but, as you'll read, it's not a difference-maker.